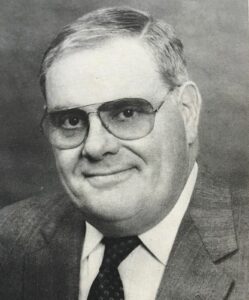 Charlie was also an avid baseball fan since his early days when the Perini Family were owners of Major League Baseball’s, Boston Braves and Milwaukee Braves, winners of the National League Pennant of 1948 and World Series Champions of 1957. During that time the Perini Family were founding members of the “Jimmy Fund” of the Dana Farber Cancer Institute.

Charles B. Perini Jr leaves behind his former wife Carole, his son Charles B. Perini III and his wife Vanessa and two granddaughters Christina and Gianna, his sister Audrea Uribe and her husband Gabriel, a brother Ralph Perini, and numerous nieces and nephews.

The family wishes to express special thanks to friend Peter Buckjune and devoted nephews Matthew and Mark McSherry.