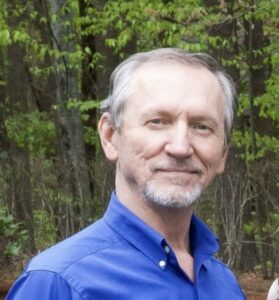 Dan passed away peacefully at home on Thursday, August 27th surrounded by his loving
family.
As a young man, Dan entered the U.S. Marine Corp in the mid 60s and was honorably
discharged in 1970. He then attended Hartford Conservatory of Music where he graduated,
moved to Boston, and enrolled in Berklee College of Music where his passion for jazz and
classical flute blossomed. He began practicing Buddhism and joined the SGI in the mid 70s
where he was involved for over 40 years. He owned a successful biomedical equipment repair
company, D.C. Medical for over 10 years and retired to enjoy his passions including playing the
flute and observing the beautiful outdoors.
Dan was an extremely kindhearted, selfless, and loving individual who was always
trusted wholeheartedly by his family. He also showed his immense strength and perseverance
throughout his life. He was the most caring and loving father, doing anything he could to make sure his children were safe and happy. He was also a great friend and kind to each individual
that he met, anyone who was lucky enough to know him will tell of the goodhearted man he
was.
Dan was the son of the late Louis A. Nadeau of Millinocket, ME and Grace Moore of W.
VA., brother of the late Allan Nadeau, formerly of Millinocket, ME. Dan leaves his niece Kim
Perzhilla of Waterbury, CT and other family members in Connecticut, Maine, and West
Virginia. He also leaves a son Chris Merrill of New Haven, CT.
Dan leaves behind his loving children, son Daniel and daughter Juliet, as well as loving
companion Clare Lonergan/Nadeau.