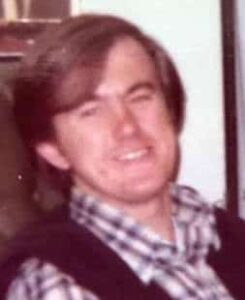 Daniel Thomas Botelho, 68, was born on January 7, 1951 in Cambridge, MA and passed away suddenly December 6, 2019 in Mansfield, MA. Daniel was a 1968 graduate of Whitman Hanson Regional High School and in 1970 was a foreign exchange student at the University of Krakow, Poland. He also graduated in 1972 from University of Massachusetts in Boston with a language degree, he was fluent in English, Polish, Russian and French. Daniel was a translator for the Department of Social Security in Boston, retiring in 2013. He was a regular 7:30am parishioner at St. Mary’s Catholic Church in Mansfield, MA. Daniel was an admirer of Polka and Big Band era music.