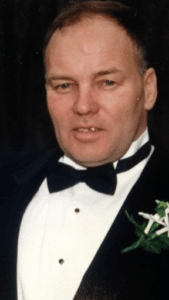 David J. Foley, age 85, of Stoneham (formerly of Woburn) passed away on June 3, 2022. David was born on February 3, 1937. He was one of ten children to the late Peter and Evelyn (Phinney) Foley. David was raised and educated in Woburn and graduated from Woburn High School. Former U.S. Marine, Korean War Era.

Donations in David’s memory may be made to Care Dimensions Hospice, 75 Sylvan Street, Suite B-102, Danvers, MA 01923 or online at www.caredimensions.org