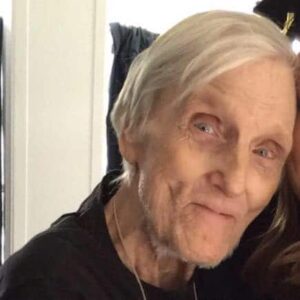 Donald (Don) Dean Holley Sr. (of Methuen, MA, formerly of Lawton, OK) died peacefully in his home on May 9, 2017 at the age of 80. Don was born October 19, 1936 in Sherman, Texas to Orman Ellsworth and Nellie Francis Holley. He married Jessie Crandall on May 23, 1959 and they settled in Lawton, Oklahoma in 1962, where they raised their five children. Don worked as a long-distance truck driver until he retired in 2002. All that had the pleasure of meeting Don had trouble forgetting his infectious smile and blue eyes. He was a quiet, but loving man who never missed an episode of Jeopardy and loved his strawberry milkshakes and cheeseburgers.

In lieu of flowers, memorial contributions can be made to Merrimack Valley Hospice. Don truly appreciated the care he received from Yajyra, Noell and Sheila.