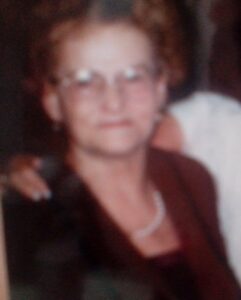 Edith M. Foote of Revere, MA passed away on July 9, 2017 at the West Revere Health Center.

Edith enjoyed all animals and had many beloved pets throughout the years. She worked at several places including; Necco Candy, David O’Connor Funeral Home and Faulkner Hospital.