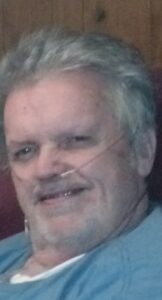 Edward M. Finn born November 14, 1944 passed away suddenly March 20, 2020 at the age of 76. Eddy was the beloved son of the late William and Dorothy Finn of Malden. He was the husband of the late Rosalie M. Finn; father of Edward M. Finn Jr. of Methuen, Lisa Finn of Danvers, and Ann-Margaret Finn of Everett; Grandfather of Dominic Benedetto of Everett; brother of the late Jean, William, Walter, Robert, Arthur, Richard, Charles, Patrick and Lawerence Finn all of Malden.