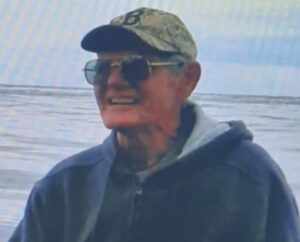 Frederick G. Holler of Quincy, “Fred” at the age of 80, died peacefully on November 12, 2020. Fred was a proud Navy veteran (aviation mechanic) and the Foreman for a sheet metal Company for many years. He loved the ocean, fishing and eventually left his job as Foreman to fulfill his dream and became a Boston lobsterman.

Fred was known to all as a kind compassionate man, but his true compassion showed through his love for animals, especially when it came to his dog Hoover.

A Celebration of Life Service will be held at a later date TBA.

Donations in memory of Fred may be made to:

“You did the best you could with what you had”

And we could not be more proud of you

Forever in our hearts, we will always love you Dad