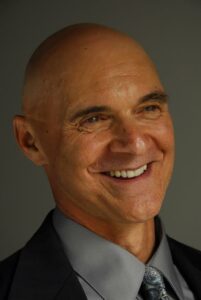 Gary Sabbag, age 70, of Epping, N.H./Hingham Massachusetts passed away MAY 14 suddenly after a brief battle with lung cancer.

He was a graduate of Hingham High and UNH.  After college he became an avid writer. He wrote a Children’s book Myrtle and Chuck which he was thrilled when it was published. His connection to UNH brought him back where he worked as Supervisor for dinning service for the past 10 years.

He enjoyed the outdoors, hiking, running, and playing sports. His love for the sport of Handball was what he practiced weekly preparing for an upcoming tournament in Seattle Washington in June 2022.  Always in good shape and an athlete it was a total shock to all who knew him that an underlying Cancer diagnosis took his life to soon.

His love for animals was another passion.  He always found a way to support any animal fund.

He enjoyed traveling visiting Europe, California coast, Utah, Oregon, Arizona and Florida.   He worked in the National Parks where he felt his happiest and most deserving of himself

Gary was a kind and generous man who wanted to help anyone in need.  He was a great guy and a friend to all.

O Brother, Life has not ended, but merely changed where your eternal dwelling awaits you.  Bless you, always !!!  R.I.P.