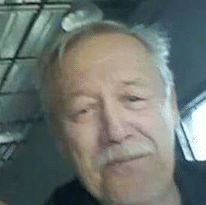 John Byron Deming passed peacefully at his home on Friday, May 7, 2021. He was born in Boston in 1945, and lived most of his life in Chelsea Massachusetts where he worked as a carpenter and painter. He left behind six sons, two daughters, and 12 grandchildren. He encouraged his children to stand on their own feet at an early age, and do better than him. He didn’t always get along with everyone – in fact, he had more conflicts than times of harmony. But he lived his life to the fullest on his terms – he worked hard and played hard until the very end. We all know John wasn’t a saint. But he loved his family in his own way, and his passing will be mourned by his friends and family.