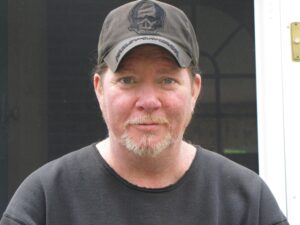 John Richard Irwin, age 63, passed away on June 17, 2021. John was the son of Edith (Barry) Becktol, and the late Robert J. Irwin. He was a graduate of North Quincy High School and was living in Quincy at the time of his passing.

John was always a good storyteller, and would have a joke for every occasion. He also enjoyed playing the harmonica, and listening to his favorite music, along with spending time with friends and family.

He is survived by his mother Edith Becktol, and sister, Donna (Irwin) Wyatt, and brother Robert Irwin, and nieces and nephews William and Katie Wyatt, and Rachel and Daniel Irwin.

A private service will be held in memory of his life.