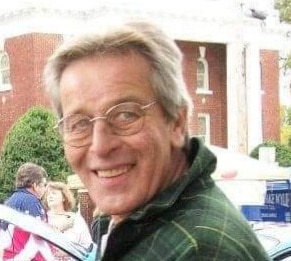 Kevin B. Smith, 69, of Gardner passed away at UMASS Hospital in Worcester on September 14 th , 2021
after complications from surgery.

He was born October 10 th , 1951 in Quincy, Massachusetts. He enlisted in the United States Navy in 1969
to be a part of the Vietnam War. After honorable discharge, he made a career being in the automotive
business as that was also his passion.

He has been a proud member, and eventually Vice President, of the PACC in Gardner for the last 8 years.

The funeral mass will be privately held at the Winchendon Veterans Cemetery on October 15 th , 2021.
Friends and loved ones are invited to a Celebration of Life in honor of Kevin at the PACC at 5pm in
Gardner.