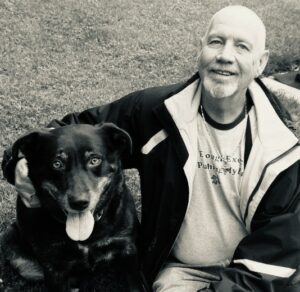 On Thursday April 18, 2019, Kevin Barry Lordan passed away with his twin brother by his side.

Kevin was born August 9, 1953 in Somerville, Massachusetts to John and Rosella Lordan. He grew up in Charlestown and later lived and worked in Somerville. Kevin was a mechanic and enjoyed working on any thing that moved. If you knew Kevin chances are he fixed your car at some point. Most people that knew him have shared a drink and a laugh with him.

Kevin is survived by his daughter Kathaleen Zajac, his grandsons Robert Garnett and Thomas Zajac, his brother William Lordan, his sister Rosemary Mitchell and her husband John, his twin brother Keith Lordan and his wife Linda, his ex wife Theresa Lordan, his niece Jennifer Lordan Nicoloro who he always called his second daughter and many, many nieces and nephews.
Kevin was preceded in death by his parents John and Rosella and his sister in law Donna Lordan.

A memorial service will be held May 3, 2019 at Boston Cremation, 287 Main Street Malden, Massachusetts. Calling hours are 9-11am.

In lieu in flowers donations can be made to Angell Animal Medical Center, 350 South Huntington Ave, Jamaica Plain, MA 02130.