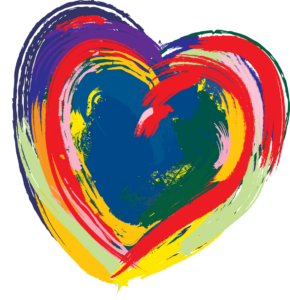 Pearl E. (Taubert) Stevenson age 95 passed away on April 29th, 2012. She was born in Clinton, MA, daughter of Curtis & Minnie (Thompson) Taubert, and lived here until moving to her daughter’s home in Lunenburg in 2007. She graduated from Clinton High School in 1934 and Becker Jr. College in 1935. Pearl worked for the Dept. of the Army, Ft. Devens, The Clinton School System and the MDC Wachusett Dam in Clinton, retiring in 1976. She was predeceased by her husband William G. Stevenson in 2000 and a sister Ruth E. Nelson. She leaves 4 children, William G. Stevenson Jr. of Lunenburg, Paul C. Stevenson of Sterling, Jane M. Brejtfus of Barre, and Elaine J. Stevenson of Lunenburg, and a sister in-law Marjorie E. Mesquita of Clinton. She also leaves several grandchildren, great grandchildren, a niece and a nephew. A private burial will takes place at Woodlawn Cemetery in Clinton after cremation. In lieu flowers, donations can be made to the First Congregational Church, Walnut St. Clinton, MA. 01510.