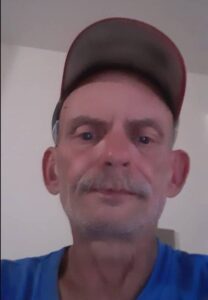 A lifelong resident of Lynn, he was the son of the late Fred P. and Irene (Schultz) Warner. He attended Lynn Public schools and worked as a Handyman for many years. He enjoyed fishing, working on automobiles, and spending time with his family.

He leaves behind his daughter; Leah Ann Warner Morani of Manchester, NH, his four grandsons; Tyler, Dylan, Evan, and Chase, and his great grandson Myles.

He also leaves behind many nieces and nephews and a special friend of many years, Marie Carrasquillo of Lynn.

Services will be private per the family’s request.