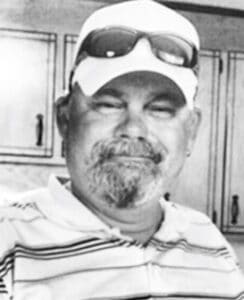 Terrence Lee “Mac” Terry” McInnes, beloved brother, friend and mentor, 66, left this world on February 14, 2022, following surgery for heart failure. He was predeceased by his mother, Betty; his father, A. E. “Mac,” his sister, Elaine White; and brothers, Allen and Eddie. He was born in California and grew up in several states from Maine to Tennessee to Florida. As a young man he settled in Connecticut and worked as a pipefitter on nuclear submarines for 20 years. He eventually relocated to Maine where he lived for the rest of his life in Machiasport. He was highly intelligent and creative. If you could imagine it, he could fabricate it. If you could break it, he could fix it. He was always available to lend a hand to anyone in need.

A memorial service is planned for the coming spring. Date, time and details will be announced.