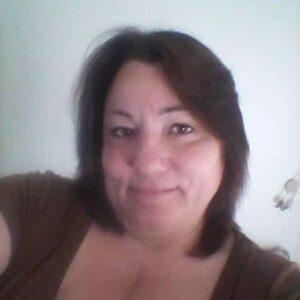 Terry Ann Connors of Revere, Mass passed away unexpectedly on November 26, 2021, at the age of 55.

Born in Everett Mass on August 12, 1966 to the late Theresa (Collela) Lane and the late Donald Connors.

The mother of April Connors, Alex Mitchell, and Jonathan Mitchell and her granddaughter Aria.

Survived by many nieces and nephews, extended family and friends.

A private ceremony to be held.