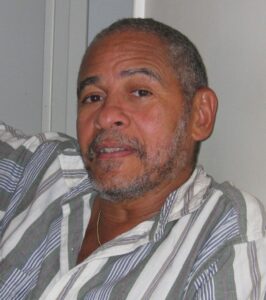 Bernard Russell Edney was born on March 21st in Virginia Beach, Virginia. He was the son of Minnie
Clark and the late Leon Edney.

He was known as Bernard by most, but many close to him called him Russell. His family moved from
Virginia Beach to Boston in 1955. He received his early education at the Higginson school and graduated
from English High school in Roxbury, Massachusetts. He attended Howard University in Washington DC
and was honorably discharged from the US Air Force.

Bernard enjoyed music, dancing, sports, and traveling extensively with his wife. He
had been a Boston Marathon runner and continued that enthusiasm for exercise as
he walked each day. Bernard was proficient at so many endeavors and became quite an artist and cook.
His true passion was playing classical music on his guitar. He would practice and play
every day.

A memorial celebration will be held later in the spring when we can safely
gather together.