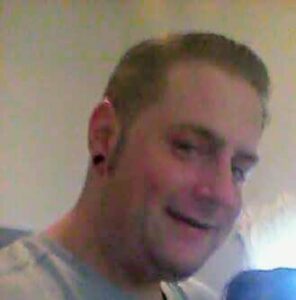 George left behind his mother Donna, children Jude, Liam and Willow. Also, his brother Vincent, sisters Alicia and Jheri-ane. His uncle Vincent, his fiancee Renee, sister-in-law Danielle, nephews Christian and Vincent and niece Aliyah. Along with many family members and friends.
George was a talented musician and he was proud of his band Colman. George always had a passion for music and his selfies were only posted when he was having a good hair day!!!
Friends and family are welcome to services on Friday, May 19th at 11am. Visiting time is from 9-11am. Services will be held at Boston Cremation, 287 Main Street, Malden, MA.
George is loved by many and will be truly missed.
Please leave a condolence or share your memories below.