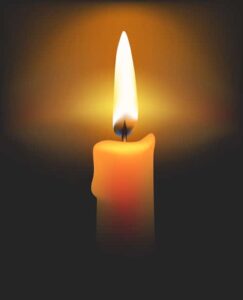 Irv worked for the family business as a child and teenager until World War II called him to arms. He served in the United States Tenth Army for three years in the Pacific Islands, ending up at the Battle of Okinawa. At the end of the war he transferred to the 316th Bombardment Wing earning the grade of Corporal where he helped facilitate the transfer of Japanese and US prisoners of war. Although not one to talk much about the war until later years, he was proud of his contributions to his country as a first generation American.

Upon his return from Army service, Irv entered Northeastern University where he earned a degree in civil engineering. He eventually earned his Masters Degree in mechanical engineering from Catholic University. He put his education to work when in 1955 the US Army Natick Laboratories opened in Natick, Massachusetts. As an early recruit to the Natick Labs, Irv worked on a number of projects researching and developing supplies and equipment for the Army and the National Aeronautics and Space Administration (NASA), during the early years of space exploration.

Upon his retirement, Irv and his beloved wife Sharlette, together with their three children, six grandchildren and so many of their friends enjoyed days at the beach enjoying each other’s company in Maine and Florida.

Known for his humor, quick wit, his ability to never lose at trivia and undying commitment to his family and friends, Irv was loved and will be missed by all.

Due to the need for social distancing, a memorial service will be held at a later date. In lieu of flowers a donation to the Marginal Way Preservation Fund, Ogunquit, Maine or a charity of choice can be made.