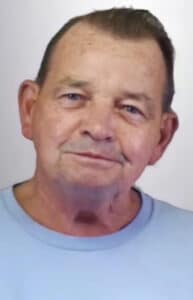 He is predeceased by his wife of 69 years, Grace Malin (Catanzariti) and his sons Richard; Robert; and Brothers Donald; Michael; and William.

Jack is survived by his son John James Malin Jr. and his wife Donna of North Andover MA; his daughter Janet Perry and her husband Walter (Al) of Chelmsford MA; his son Stephen Joseph of Somerville MA and his fiancé Judy; his brothers James of Manchester NH; and Thomas of Middleton MA.

He was the beloved grandfather of Christopher Malin and his wife Adina of Dracut MA, as well as Jennifer Royster and her husband Reginald of North Andover MA.

Jack was also the great-grandfather to Malia Grace and Brooke Malin Royster.

He was a proud member of the Mystic Wellington Yacht Club for many decades.

A celebration of his life will be held at a later date.

In lieu of flowers, donations may be made in Jacks name to the ASPCA.