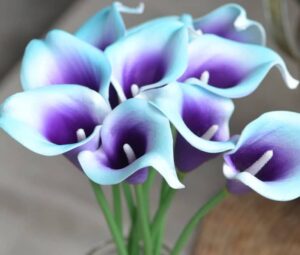 Kathleen “Kathi” Elaine Blaine passed away on September 3, 2020 at her home in Wilmington, MA surrounded by her family at the age of 66.

Born in Manchester, NH on October 7, 1953 to Kenneth A. and Jennie B. Blaine, youngest of five children, Kathi attended Parker-Varney schools, and graduated from Manchester HS West. She went on to college at the University of New Hampshire where she completed a BA degree, and then went on to complete a BS in Microbiology. After graduation, she moved to the Boston area and worked in oncology and hematology research for several years, during which she pursued an MBA at UMASS in Healthcare Administration. Her career then took her into healthcare systems management as a consultant and later as a manager and director of information systems at multiple healthcare facilities in the Boston area, rising to Director of Information Technology & Telecommunications at Northeast Rehabilitation Hospital Network in Salem, NH. She was an active member of the Healthcare Information and Management Systems Society (National and Regional) from 1988-1999, and served on the Board of Directors of HIMSS New England from 1990-1994.

Kathi was an avid genealogist, musician, crafter, and web designer. In addition to researching her family genealogy, Kathi was a member of several genealogy societies and volunteered in converting paper records to database records and assisted others in researching their family genealogies. She played, arranged, and published music for the Celtic harp, and was an organizer and active member of the Nashoba Valley Harp Circle. As a hobby, she produced and sold handmade crafts including jewelry, and quilted and knitted items.

There will be no service at this time. Memorials may be given in Kathi’s name to the Winchester Hospital Cancer Care Center.