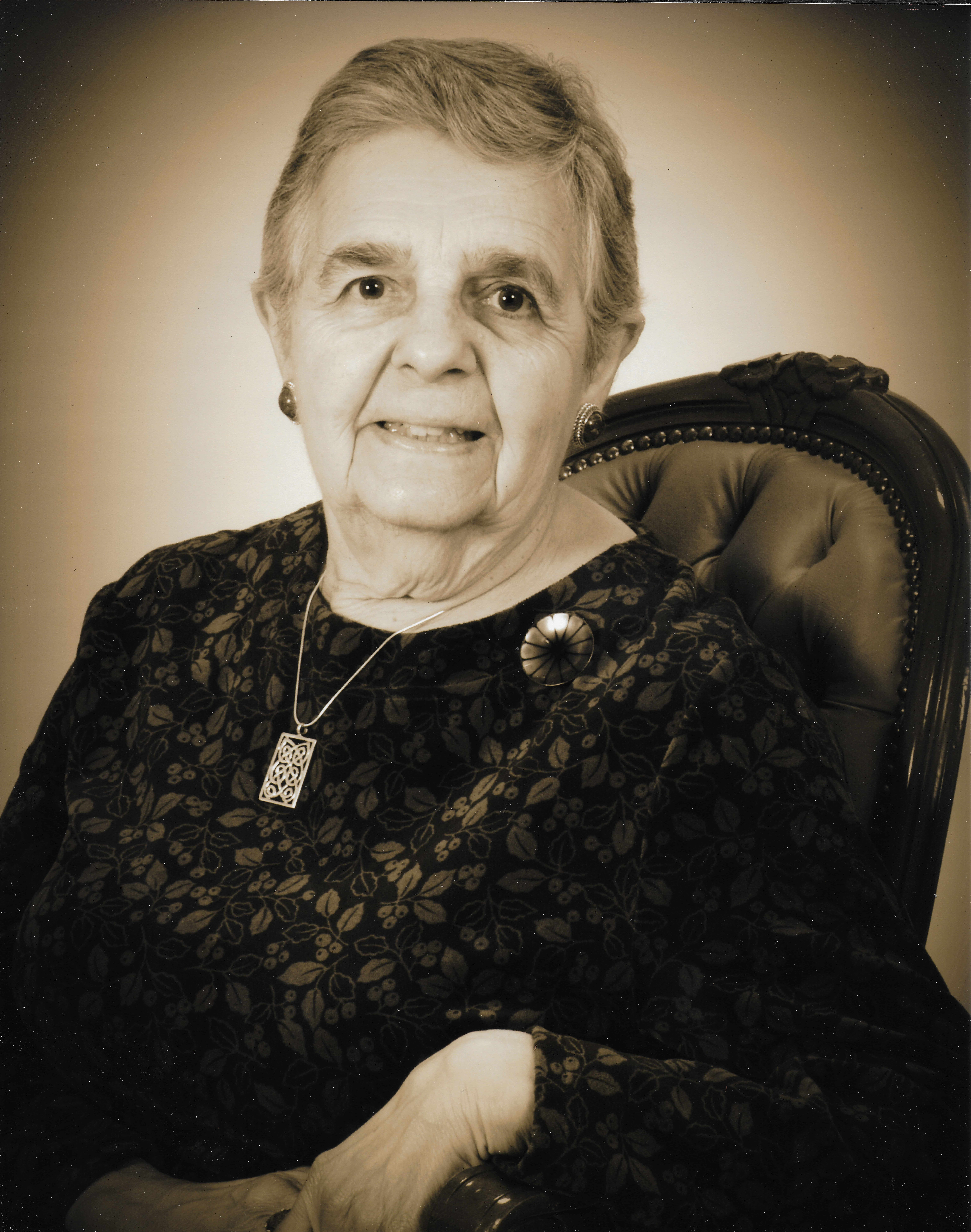 Nancy (Burnholz) Rawson, voracious reader, lifelong learner and world traveler, died peacefully in her sleep at Mount Auburn Hospital in Cambridge, MA on Sunday, April 19. The daughter of Ruth and Henry Burnholz, Nancy was born in 1927 in New York City, and grew up on Central Park West, graduating from Ethical Culture Fieldston School. She left Manhattan to attend Swarthmore College, where she earned a Bachelor’s degree in mathematics in 1948. It was at Swarthmore that she met her future husband, Ed Rawson, when he was assigned to tutor her in physics. Nancy and Ed married shortly after graduation, and settled eventually in Lincoln, MA. Nancy lived in Lincoln for almost 50 years before moving to Waltham, and then to Cambridge. She worked as a computer programmer for Lincoln Labs until the late 1960s, when her love of books led her to pursue a library science degree at Simmons College. After graduating with her masters degree in 1968, she spent the majority of her career at the Wellesley Free Library in Wellesley, MA, where she worked as a reference librarian until her retirement in 1996.

Nancy’s lifelong passion for reading and books followed her into retirement, when, after participating in a program that enabled senior citizens to audit courses at Brandeis University, she helped to found the Brandeis Osher Lifelong Learning institute (BOLLI). In addition to serving as a member and Chair of the BOLLI Council, she taught courses at BOLLI well into her 80s. Her popular classes focused on mystery novels, with an emphasis on the historical mysteries that were her special interest.

Nancy’s interests extended beyond reading to encompass folk dancing and travel, both of which were passions she shared with her husband and continued to pursue after his death in 1986. The couple’s children introduced them to Scottish country dancing in the late 1960s, and the Boston branch of the Royal Scottish Country Dance Society, in which Nancy and Ed took on leadership roles, became a center of their social life and the source of many treasured friendships. Nancy’s travels with her husband and on her own took her around the globe, to destinations including Australia, Russia, Alaska, Guatemala, and the United Kingdom, with boat trips down the Danube and through the Panama Canal. Nancy’s wide-ranging interests and activities, as well as her great delight in the doings of her children and grandchildren, were reflected in the lively and detailed Christmas letters she sent each year to her extended network of family and friends.