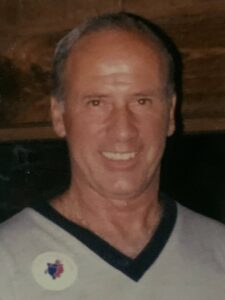 Reynolds was a well-respected entrepreneur who had a dream of serving the community. He worked on building his own business on wheels, Renaldo’s Pizza. He is known to this day as the pizza man in the communities of Somerville and Charlestown where he served many generations of families. They still talk about how great his pizza was.