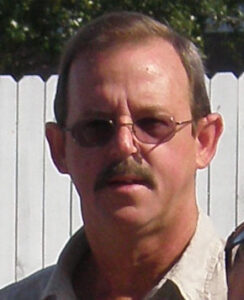 Richard MacLean 54 of Beverly, Massachusetts was born March 9, 1958. He grew up in Everett, MA and spent his later years in Florida and Beverly, Ma. He love carpentry and his family, Richard is survived by his Mother Joan MacLean of Beverly, MA, Father (late) Robert MacLean, his Brothers Daniel MacLean of Peabody, MA, David MacLean of Florida, Robert MacLean Jr. of California, Scott MacLean of Beverly, MA, and his Sisters Susan Lyons (MacLean) of Atkinson, NH and Linda Ballentine (MacLean) of Derry, NH. Richard is also survived by many Nieces and Nephews whom he loved very, very much. He died December 9th 2012 of cancer with his Family by his side and the very caring staff of the Kaplan House in Danvers, MA. A small service will be held at Puritan Lawn Cemetery in Peabody, MA at 12pm Wedsnesday, December 19, 2012 &nbsp; &nbsp;