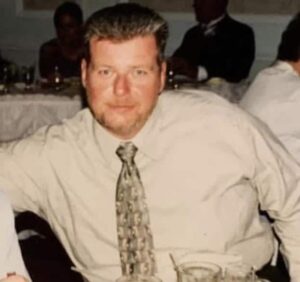 Devoted Father and Husband. Wayne J Keith died on Monday, August 2nd 2021 in his home with his loving son by his side. He was the husband of the late Dianna (Bovio) Keith, He was the son of the late H. Joseph and Virginia (Niland) Keith. Wayne grew up in Lynn, attending Lynn English high school before joining the military and serving in Vietnam. Wayne’s true devotion was to his son, his pride and joy. Wayne was the type of guy who would do anything for anyone and had the biggest heart. He enjoyed watching his son play sports, fishing , hunting and riding motorcycles. He leaves behind his only son, Joe Keith of Danvers. A celebration of life memorial will be announced at a later date.